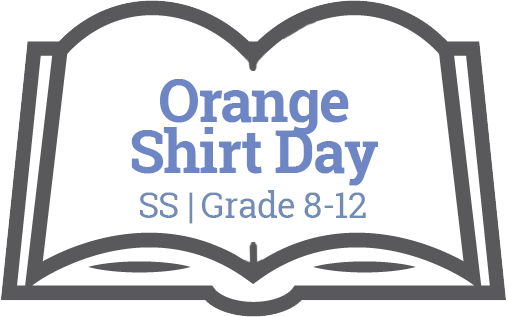 Identity (Lesson 1)
1) Brainstorm with students on the board where does identity mean? Answers may include: Who I am, who I see myself as, etc.

2) Then ask students to think about where does identity come from. Answers may include: my family, school, my traditions, culture, language, faith, community friends, sports teams.

Ask older students: Ask who has the most influence over your identity? Is this fluid and how does it change? When do our peers influence our identity more than our families?

Human Rights (Lesson 2)
1) After the discussion, ask students have you heard of Human rights?

3) After the discussion explain to students: The Canadian government passed a law called the Indian Act (1876) and others (laws) that said it was illegal for Indigenous people to speak their language, practice their culture and defined who was and was not part of the community.